The Connection between Rheumatoid Arthritis and Back Pain

The Connection between Rheumatoid Arthritis and Back Pain

Though many medical and home treatments help to relieve back pain caused by RA, some people would need surgery to prevent outing extra pressure on the nerves in the back by the damaged vertebrae.

Symptoms of Back Pain Caused due to RA

Rheumatoid arthritis in the back mainly affects the top seven vertebrae, which is mainly known as the cervical spine. It can also affect other parts like the neck and other areas of the spine including the lumbar region of the lower back of the body. Some of the common symptoms that are caused by RA back pain mainly include swelling in the joints, stiffness in the back, headache, loss of function and movements of the joints, warmth in the affected joints, etc.

How does Rheumatoid Arthritis cause Back Pain?

Rheumatoid arthritis often causes pain and swelling in the facet joints of the body that run along the spine. The facet joints that are paired and connect with the bony bumps; they support the flexibility and movement of the spine.

Inflammation caused as a result of Rheumatoid arthritis cause pain and extended inflammation in the back which might destroy the paired facet joints that cause less stability to the vertebrae. This can cause the vertebrae to slip out of its places – mostly, the upper vertebrae would slide over the lower one, and this condition is termed as spondylolisthesis.

There are chances for the slipped vertebrae to put extra pressure on the sciatic nerve in the lower back of the body which can result in causing sciatica. Sciatica is a serious condition that can result in the loss of bladder and bowel function, difficulty in walking, loss of coordination, radiation of pain from arm to legs, etc.

Severe damage of the vertebrae can also move to other parts of the body, and the cervical spine RA could mostly have critical consequences such as obstructive hydrocephalus, stroke, cardiac arrest, etc. People suffering from rheumatoid arthritis should get treatment for pain and inflammation in their back to prevent the occurrence of further damages.

Treatments for Back Pain due to RA

Home treatments of RA include relieving the conditions using ice packs, anti-inflammatories, therapies, gentle stretches, etc. Relieving stress making changes in the choice of lifestyles are also chosen in the treatment of back pain caused due to RA. 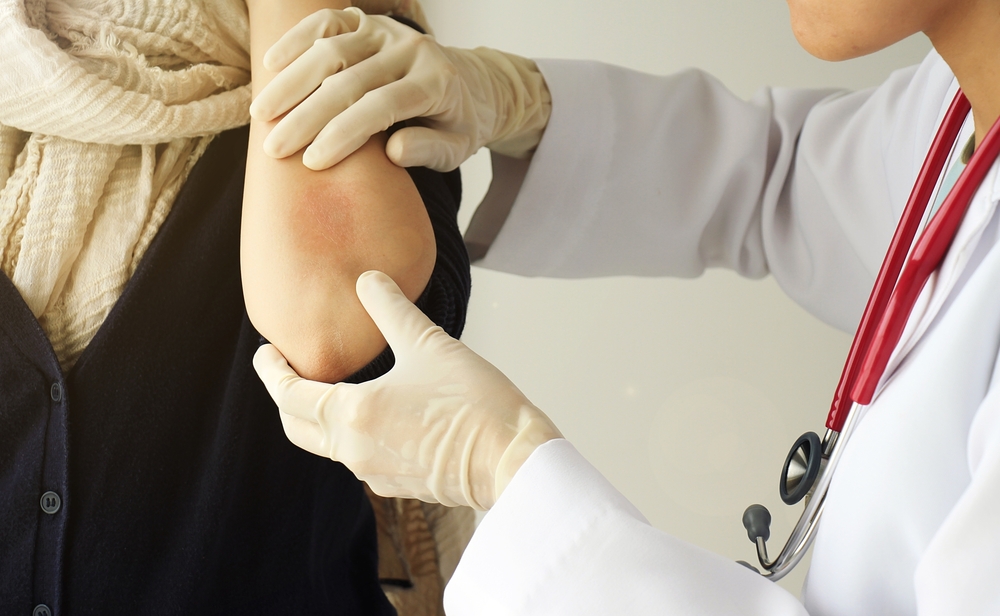